Toledo scavenger hunt was created to offer you the best way to explore a glorious city of Spain. Toledo is an ancient city set on a hill above the plains of Castilla-La Mancha in central Spain. The capital of the region, it’s known for the medieval Arab, Jewish and Christian monuments in its walled old city. It was also the former home of Mannerist painter El Greco. 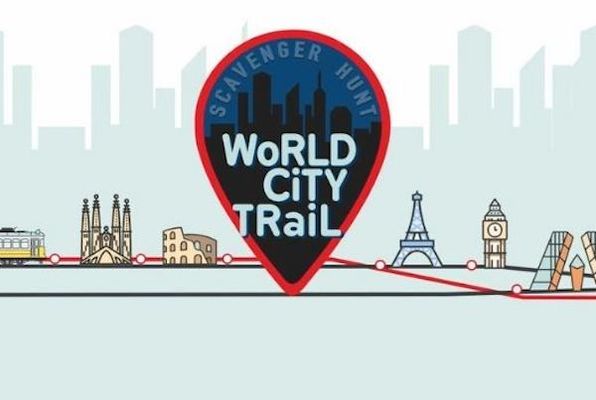