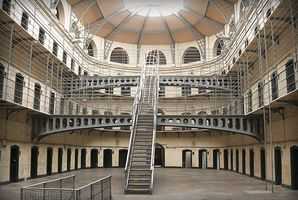 Only a few people know that from a solitary office of the VCB it is possible to get beneath the old mint-building. Even fewer know about the secret, that in this basement a strongly secured safe guards an enormous treasure. You and your thief-colleagues are some(ones) of the well-informed. Under the cope of night you desperate muggers sneak in the office and succeed to cut out the alarm - though only for sixty minutes! So you better start searching for clues, picking the locks, solving the riddles in order to snatch the swag, and to write your names in the Big Book of Thieves for ever! …. or, well, you could be lead out in handcuffs after the last minute. 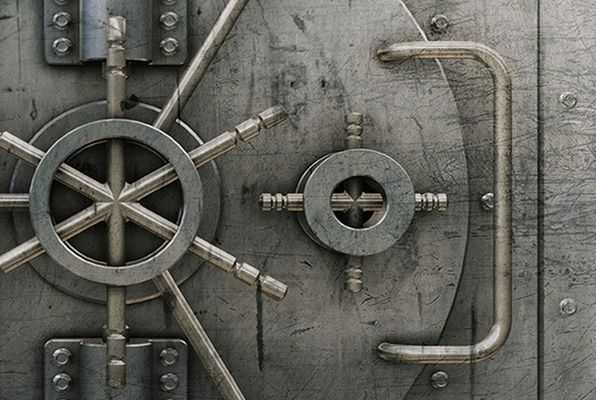 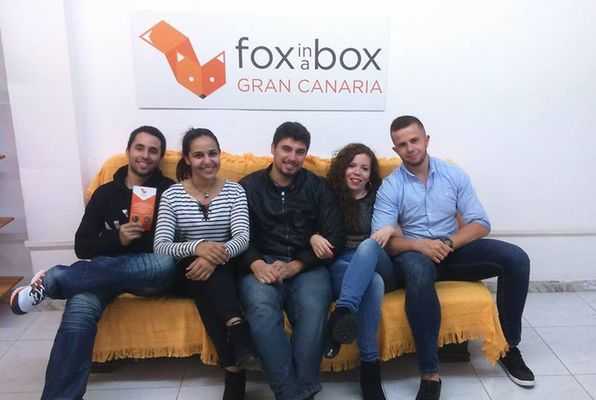