Compañía: GAM All Around Agency

It is an outdoor Escape Room in Girona (City Quest) based on the famous TV series where you have the opportunity to follow the steps of the main characters of the fantasy world created by George R. R. Martin and embodied in the small screen by the HBO television channel. During the Escape Room you will visit some places where one of the seasons of the famous series was filmed.

Girona is a beautiful medieval city, with a rich history, emblematic sites and spectacular views. It is one of the few large Catalan cities that has managed to preserve its medieval essence without the passage of time has made a dent in it.

During the Escape Room you will visit, apart from some of the places where the filming of Game of Thrones took place, the most important places in the city, secret corners and beautiful places that leave no one indifferent and that will make you fall in love with this beautiful city. 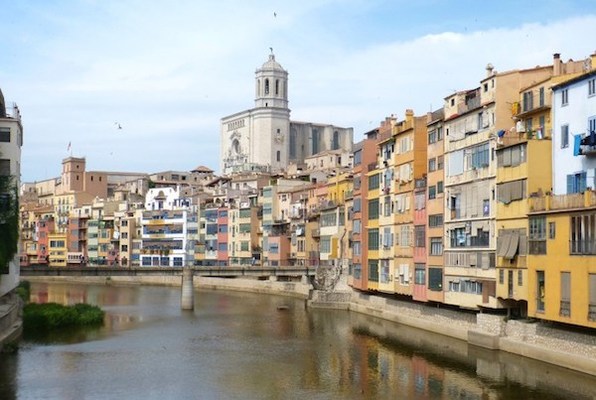