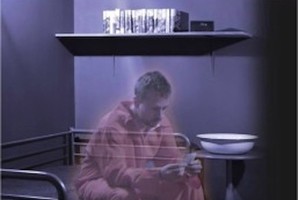 This is the game which is a sensation throughout Spain and which thousands of teams have enjoyed. The most played room escape game in Spain.

It is a “classic style” room escape game.

You will be locked up in a room full of mystery which will transfer you to another epoch as if you were directly involved in a thriller such as those of Agatha Christie or a film such as the Da Vinci Code. 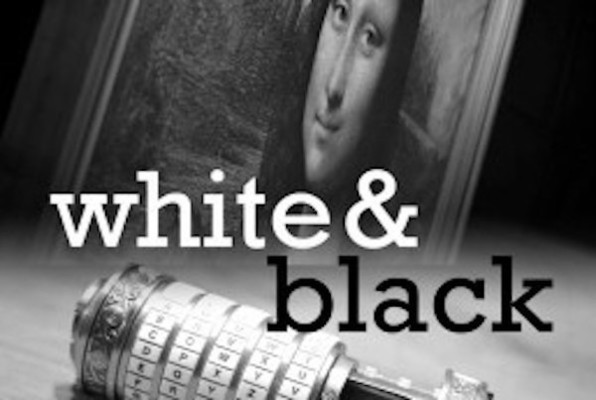