The streets of the district of Gracia are transformed into the ideal setting to solve a case about the kidnapping of a mysterious man. A fascinating investigation game in Barcelona full of intrigue based on real events that occurred during the 19th century and the contemporary era.

You only have a tablet that contains encrypted files left by the victim. Will you be able to understand what happened in less than three hours?

At the end of this adventure you will know everything about the history and soul of the neighborhood of Gracia and, if you want, you can do the second part of the game in the ROOM ESCAPE ENIGMA in order to rescue the kidnapped character.

Goal: Find hidden clues in the neighborhood of Gracia and solve puzzles to open the encrypted files that will let you know who kidnapped the missing man and where. 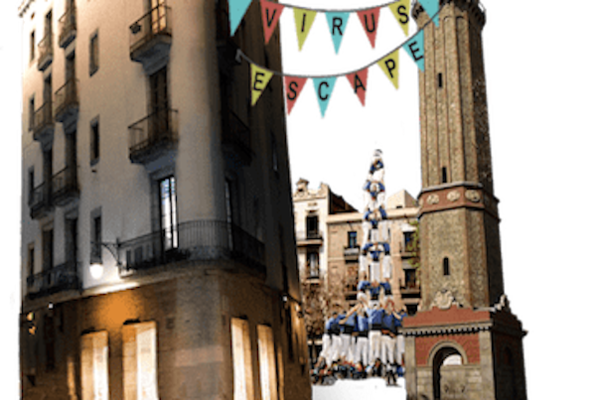