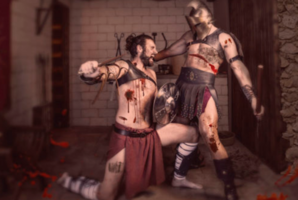 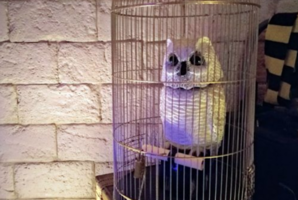 The alarms go off. You have been isolated along with other comrades in a safe area of the Soviet nuclear submarine in which you are deployed and all indicators mark a critical loss of oxygen. Regain control of the submarine and take it to port before it is too late. Even better if you find out what went wrong. 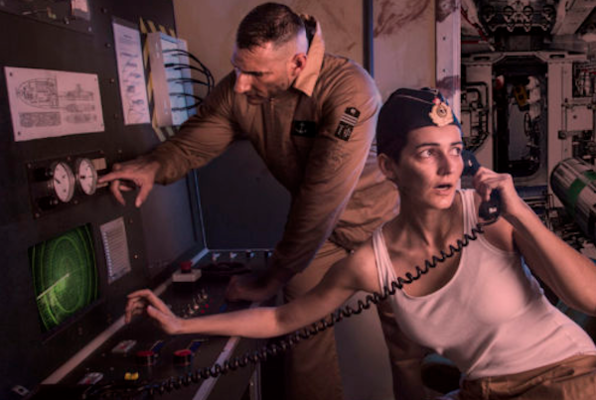