France, June 1944, Canal waters have never seen such a powerful force... The Allied troops launched a major offensive in Normandy... The strategic and human scope was extraordinary. Nearly 160,000 troops were parachuted and disembarked on the English channel...

We need more recruits for this operation to be the biggest ever told and end up liberating Paris from de Nazi invasion... 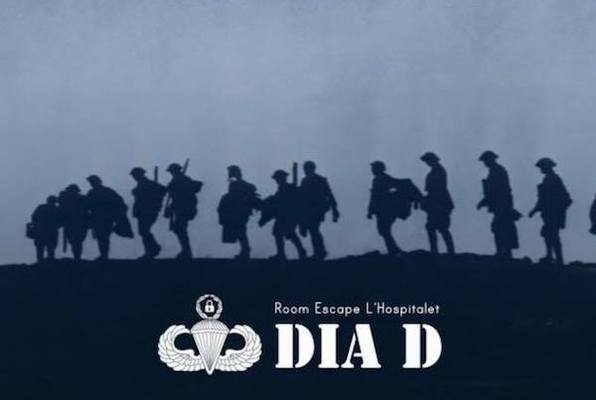